The Ethiopian government called on member states of the UN rights body to reject and vote against the special session. 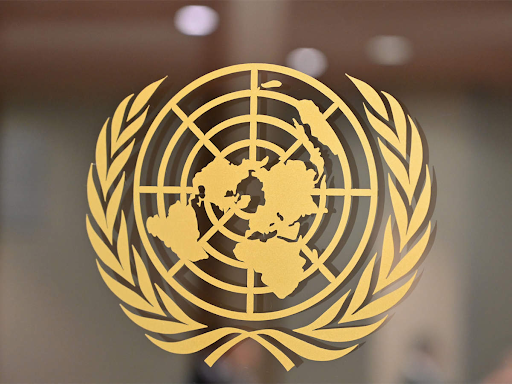 Ethiopia has rejected a plan by the UN’s top human rights body to hold a special session on Friday to discuss the human rights situation in the country.

Ethiopia’s foreign ministry said that it was “perplexed and saddened” by the UN Human Rights Council’s decision to hold the session at the request of the European Union.

The Ethiopian government called on member states of the UN rights body to reject and vote against the special session.

“What should have been a priority for the council, instead, was the urgent task of carrying out an investigation into the violations of human rights and atrocities committed by the Tigray People’s Liberation Front, TPLF, terrorist group in Afar and Amhara regional states.” The government said in a statement.

The UN rights council said the session will discuss the “grave human rights situation” in Ethiopia.

Task ForceEthiopia announced at the end of November that it had set up a task force to deal with human rights violations during the conflict in the north of the country between its military and TPLF rebels.

It said that was in line with the recommendations of a joint report by the Ethiopian Human Rights Commission and the UN human rights office.