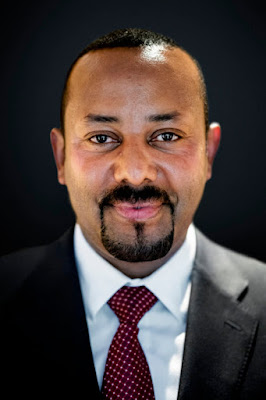 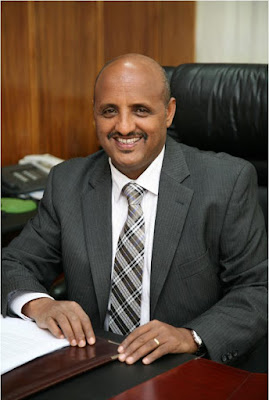 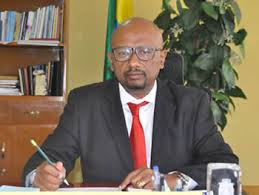 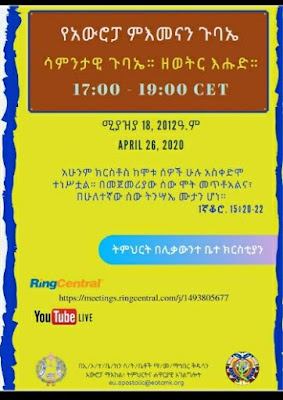 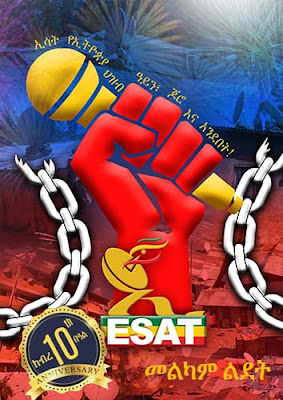 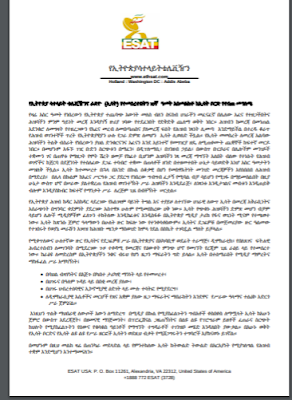 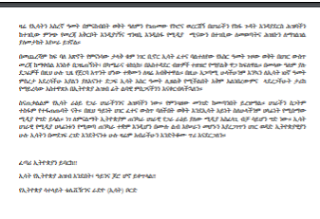 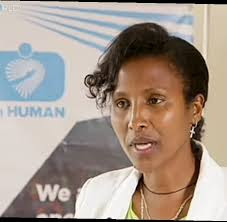 Ethiopian Elizabeth Kebede Tafa (attorney) is illegally imprisoned by Harar Regional police in Ethiopia for over two weeks.The sole reason for her imprisonment was her comment on social media regarding the illegal status of the Harar Regional administration in Ethiopia. Human Right Organizations are expected to speak out loudly about her right of expression.

- April 22, 2020 No comments:
Email ThisBlogThis!Share to TwitterShare to FacebookShare to Pinterest 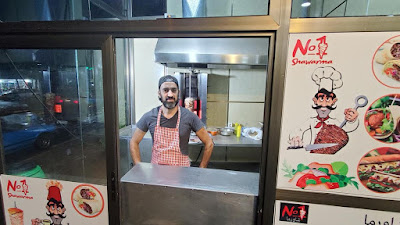 When Maetz Lebhar visited Ethiopia for a conference on dairy products in 2015, he did not expect to be calling the country his home within the space of a year.
Attracted by the market potential of products from his native Syria, including accessories to make shawarma, the 37 year old returned the following year hoping to find a local partner to help expand his business, perhaps in the form of opening a restaurant. It wasn’t long before the work trip turned into a permanent visit.
“I lost my extended family in the [Syrian] conflict and all our properties turned to ashes. I made Ethiopia my home as my circumstances changed in the blink of an eye”, he told The National.
“In Addis, I have been welcomed and I have managed to make my living selling the delicacies of my home.”
Mr Labhar works as a chef in a local restaurant and earns ETB30, 000 a month (USD 950) close to the annual average wage of $985.
Ethiopia currently hosts one of the largest refugee populations in the world, at over one million refugees, mostly from Eritrea, South Sudan, Somalia and Yemen. Now Syrians are joining their ranks, attracted by favourable asylum laws.
So far, more than one million Syrians have been displaced from their homeland by the nine-year conflict. They constitute a third of the world’s refugee population, with their numbers reaching 5.6 million by the end of last year, according to the UN.
Adna Mohammed, 42, has experienced considerable success since moving to Ethiopia in 2013. The father of one owns a popular shawarma restaurant in Bole, a business district of capital Addis Ababa.
The Damascus native is now married to an Ethiopian woman and is fluent in Amharic, the national language. He has no interest in returning to Syria, he said.
"I will probably be a foreigner if I did,” he said.
“All I had has perished and it will bring bad memories of families and friends who are no longer there. Ethiopia is my home”.
Until lockdown measures due to the coronavirus pandemic, Mr Mohammed’s business was doing well.
“I used to have a booming business where I sold about 150 plates a day. These days, I sell about a dozen or so”, he said, looking over empty seats usually occupied by young people.
“I am hopeful the virus will be contained and we go on living our regular lives”.
Many more Syrians have followed in Mr Mohammed and Mr Lebhar’s footsteps. The Ethiopian Immigration, Nationality and Vital Events Agency, counts the total Syrian population in the country as 315 people as of 2019.
But the number is suspected to be significantly higher; hundreds driven to flee by the Assad regime’s latest offensive in Idlib. They arrive on tourist visas and now, having exhausted their legal stay, can be seen begging in crowded areas all across Ethiopia, many accompanied by young children.
"I know migrants who consider begging as the only option to make easy money as they find their footing in Ethiopia”, Mr Lebhar said.
“But with little safety nets and pressure to eat and support a family, some have little choice, giving little regards for their own safety in what is too many, still a foreign land”.
In January 2019 the state banned street begging. The deputy head of Ethiopia's immigration office told the Associated Press at the time that Syrian presence on the streets was becoming a “burden”.
UNHCR contacted unregistered Syrian refugees last year and provided information on the asylum procedure, the body’s spokesperson in Ethiopia Kisut Gebreegziabher said. “Only a few of them came and applied for asylum with the Ethiopian government”, he added.
Those who do register are given assistance, he said.
“The financial assistance is meant to cover their daily needs, including housing. They are additionally supported with their educational and health care needs,” he added.
Airport workers told The National there are also dozens of Syrians stuck at Bole International Airport, missing the required documents for entry and denied access to the country. Most arrivals come from Syria via Sudan, Turkey and Egypt, they say.
Ethiopia allows refugees to work and their children to attend its public schools. But many of these progressive policies did not anticipate accommodating an influx of Middle Eastern refugees, rather the usual flow from the likes of South Sudan, Eritrea and Somalia.
Last year, Ethiopia passed legislation granting refugees the right to work and earn citizenship status through a naturalization process, a decision welcomed by UNHCR and the European Union. The latter funded the construction of industrial parks in a bid to provide employment opportunities in Ethiopia, thus reducing the influx of migrants to Europe.
New arrangements are also being made by ARRA to refugees coming from Middle East countries, understanding the tension in the region. 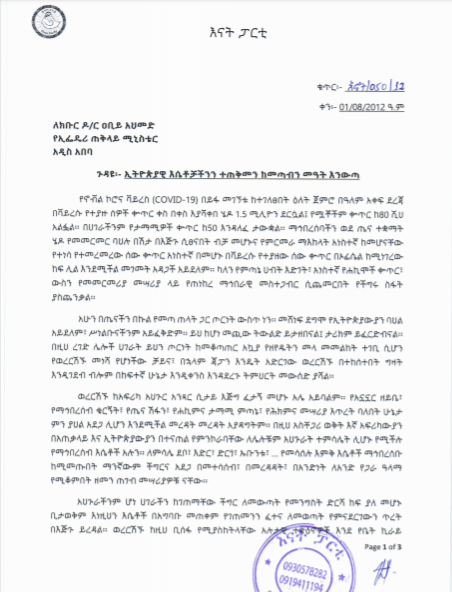 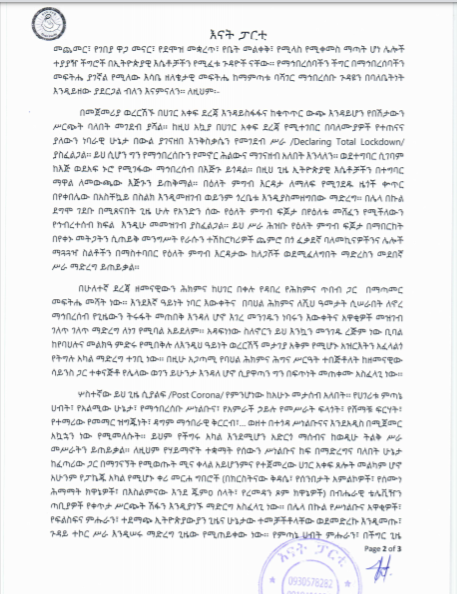 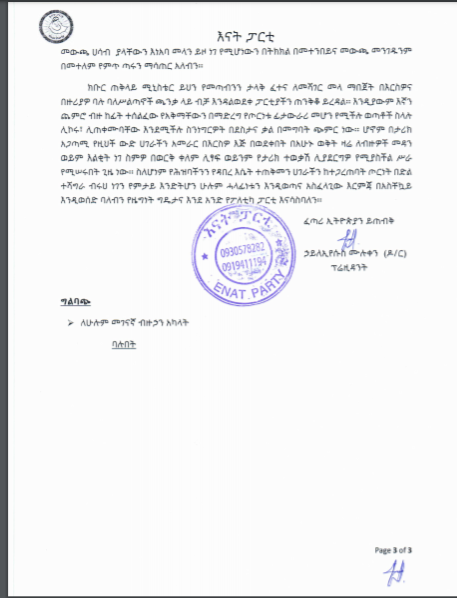 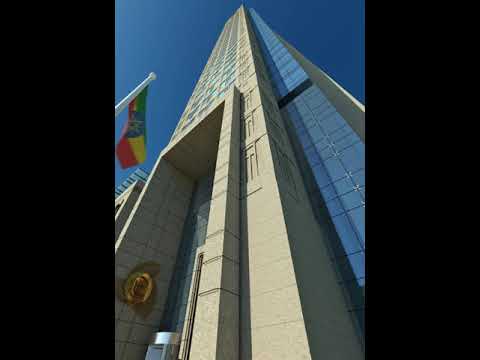