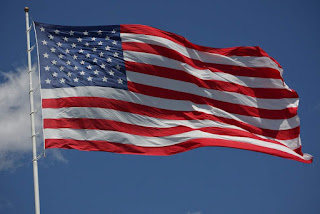 
ADDIS ABABA: The United States issued a warning Thursday to its citizens about travelling to a popular tourist region in Ethiopia after a string of grenade attacks targeting hotels and homes.

The US embassy in Addis Ababa said there had been four grenade blasts this month in Gondar, a city in the north known for its ancient castles.

A popular stop on Ethiopia's tourist circuit, Gondar was also the scene of anti-government protests last year that led to the declaration of a nationwide state of emergency.

"The embassy recommends US citizens carefully consider whether travel to Gondar is necessary at this time," the embassy said in a statement.

A spokesman for Ethiopia's government had no immediate comment.

While Ethiopia has enjoyed rapid economic growth in recent years and falling poverty rates, protests erupted in 2015 by communities disenchanted with the government of Prime Minister Hailemariam Desalegn.

Human rights groups say hundreds of people were killed and thousands arrested when security forces cracked down on the demonstrations.

The unrest erupted in the central Oromo region near the capital and then spread to Amhara in the north, including Gondar.

The unrest led parliament to declare a six-month state of emergency in October 2016, which was extended for another four months in March. 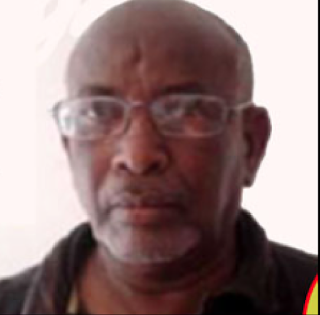