Inside Story- Death on the Nile

President Morsi and the officials during the meeting (Photo: Presidency Official Facebook Page)

According to presidential spokesman Ehab Fahmy, meeting attendees discussed the options available to Egypt to deal with Ethiopia's 'Renaissance Dam' project and the project's potential impact on Egypt and its share of Nile water.
Fahmy also stated that talks were ongoing with Ethiopian officials in an effort to reach an agreement to the "mutual benefit" of both countries.
President Morsi, Fahmy said, had also discussed the issue with Foreign Minister Mohamed Kamel Omar and Water Resources Minister Mohamed Bahaa El-Din.
At a press conference held earlier on Thursday at the Presidential Palace in Cairo, Fahmy said that the presidency would "not allow anyone to threaten Egypt's supply of Nile water."
Egypt supports development projects in Africa "as long as they don't affect Egypt's national security," the presidential spokesman stressed. He went on to note that President Morsi was keen to cooperate with "all African states" on water-sharing issues.
At a press conference convened following the meeting with the president, Bahaa El-Din declared that the Egypt had ruled out a military response in the event that Ethiopia insisted on going ahead with its dam project.
The minister added that a report on the dam project by an international tripartite commission – consisting of representatives from Egypt, Sudan and Ethiopia – would be issued on Sunday.
If the report concluded that the Ethiopian dam project would adversely affect Egypt, Bahaa El-Din said that Egypt would prepare "a number of scenarios."

By Tesfa-Alem Tekle
April 18, 2013 (ADDIS ABABA) – The Eritrean government said this week that it supports Egypt’s stance over a colonial-era treaty that granted Egypt a right to utilise the lions share of Nile river’s water resources.
The Red Sea nation expressed its support in a message sent from the Eritrean president and delivered to Egypt’s president by Eritrean Foreign Minister Osman Saleh and Presidential Adviser for Political Affairs, Yemane Gebreab.
The Egyptian president, Mohamed Morsi, has highly welcomed Eritrea’s position towards Egypt’s "historic rights" over the sharing of the water of the Nile River.
Morsi said that he looks forward to meeting his Eritrean counterpart.
Although Ethiopia is the source of 85% of the Nile’s water, downriver countries, Egypt and Sudan, use 51 billion and 18 billion square meters a year respectively, around 90% of the Nile’s resources.
In April 2010, Ethiopia, Rwanda, Uganda, Kenya and Tanzania signed a new agreement in Entebbe, Uganda, to overturn a colonial-era treaty seeking a more reasonable and equitable utilisation of the river.
The deal was approved after Burundi later signed the agreement and joined the group in March 2011.
Newly-independent South Sudan has not yet signed the Cooperative Framework Agreement but it has also rejected the 1959 Nile water agreements between Sudan and Egypt.
Downstream countries of Egypt and Sudan have, however, dismissed the deal, saying the agreement is insignificant because it did not include all Nile basin countries.
Egypt has in the past warned against construction of further dams along the Blue or White Nile’s.
One year after the Cooperative Framework Agreement was signed; Ethiopia launched the construction of a massive $4.8 billion dam on the Blue Nile River raising protests from Sudan and Egypt that the dam - Africa’s biggest - would reduce the flow of the water to their territories.
Currently a tripartite committee, which is composed of six experts drawn from Ethiopia, Egypt and Sudan, and four more international experts are assessing the impacts of the project.
The team is expected to announce the final findings and conclusions in May 2013.
(ST)
By ጌታቸው በቀለ ዳምጠው / Getachew Bekele Damtew Getachew Bekele Damtew at May 30, 2013 No comments: 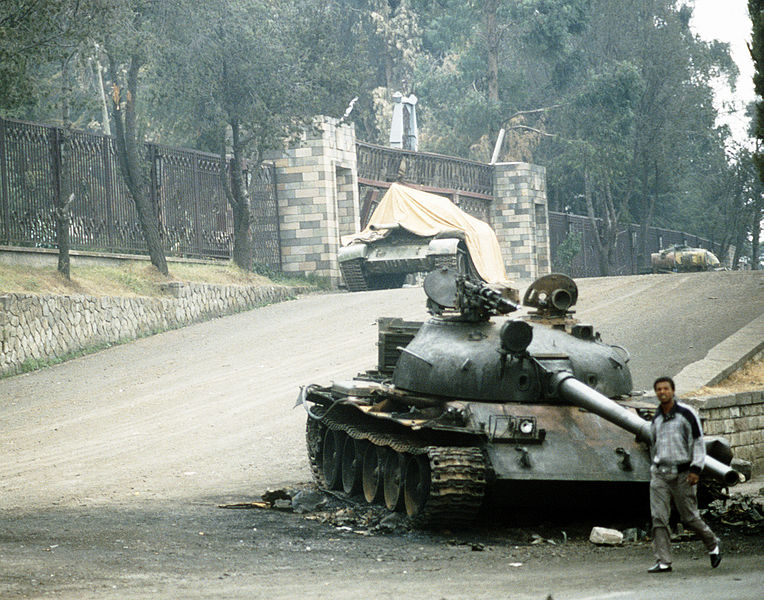 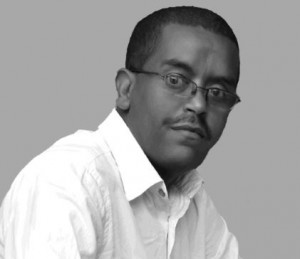