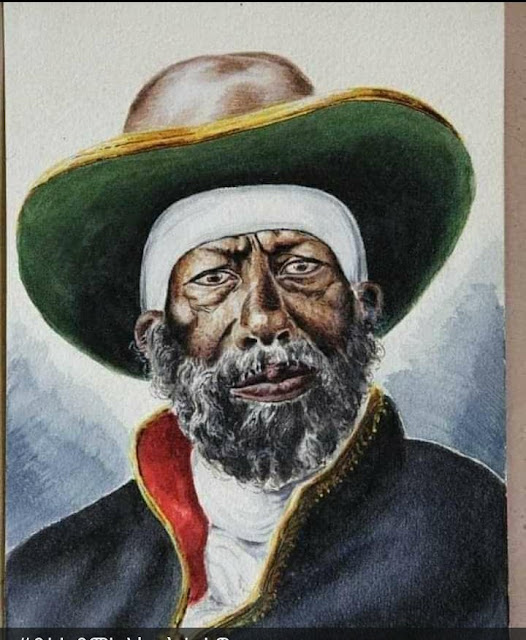 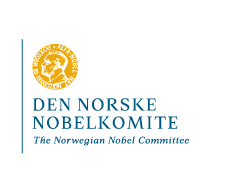 - July 26, 2020 No comments:
Email ThisBlogThis!Share to TwitterShare to FacebookShare to Pinterest 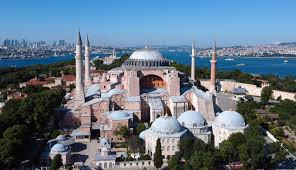 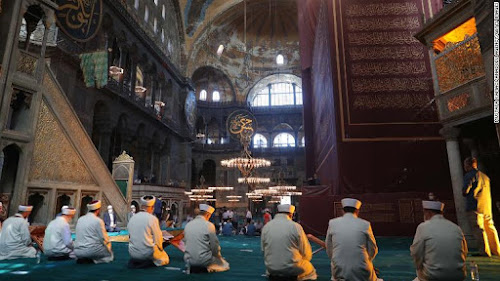 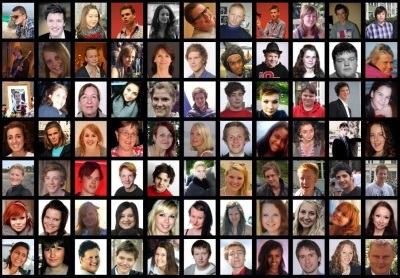 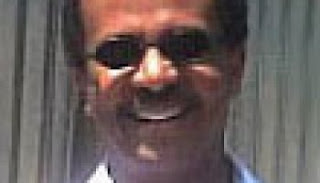 ADDIS ABABAB – “… I am glad to hear that the authorities have now managed to get a certain control over the situation, and at the same time upheld the principles.”

The remark was given on Wednesday, by Jorunn Elisabet Representative of Christian Democratic Party with the Norwegian Parliament, while addressing Ethiopians residing in Norway who staged demonstration opposite the parliament to denounce the killing of Hachalu Hundessa and the violence ensued that claimed scores of lives while damaging public and private property.

According to Gudayachin Media, Communication and Consultancy, a Norway based website, the Ethiopians residing in Norway have also denounced the actions of those forces who strive to tackle the ongoing reform in the country. They have also requested the government to bring to court the culprits.

Jorunn Elisabet further expressed her party’s readiness to support the ongoing reform in the country and noted that the efforts to bring justice and democracy should be practical.

“But we in the Christian people’s party will stand together with Ethiopia in their fight for more democracy and social justice. This should not only be done with words, but also through concrete action. That’s why I’m very happy that we will continue with our project supporting democratization in Ethiopia.”

Representatives of various Ethiopian religious institutions, Ethiopian communities have also attended the demonstration, it was learnt.

Similarly Ethiopians in Maryland, Virginia and Washington DC areas of USA had also been holding demonstrations to denounce the adverse acts of TPLF, OLF/Shinee and other forces in what they said have attempted to disintegrate Ethiopia. They have also expressed support to the swift actions the government took to foil the plots of the anti-peace forces and to safeguard the sovereignty of the country by apprehending the culprits.

The demonstrators also condemned the actions of the anti-peace elements for attempting to stir ethnic and sectarian violence while requesting the government to take actions on groups that are trained and armed in a way that is not allowed by the constitution.

They also urged the government to take tangible actions to promote nationally shared values as well as to rehabilitate civilians that were victims of the recent mob attacks.

Furthermore, they have acknowledged the achievements of Prime Minister Dr. Abiy Ahmed for his efforts of creating favorable image of the nation at a global stage while hailing the successful development endeavors including the Unity Park and fast pace of the construction of the Grand Ethiopian Renaissance Dam (GERD).

Demonstrators also requested the ruling to bring to justice officials of the previous administration who are suspected of human rights violations and embezzlement. The participants of the demonstrations have also warned individuals and media abroad to refrain from their acts of disintegrating the nation.

They have also urged the US government to recognize Ethiopia’s commitment of fighting terrorists and ensure peace in the continent, and take action against individuals and media who possess American citizenship and incite ethnic violence at home.

- July 20, 2020 No comments:
Email ThisBlogThis!Share to TwitterShare to FacebookShare to Pinterest 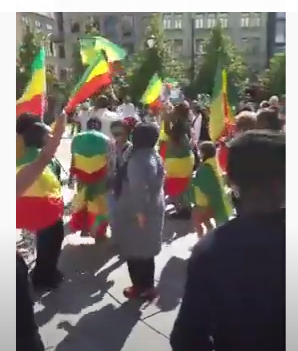 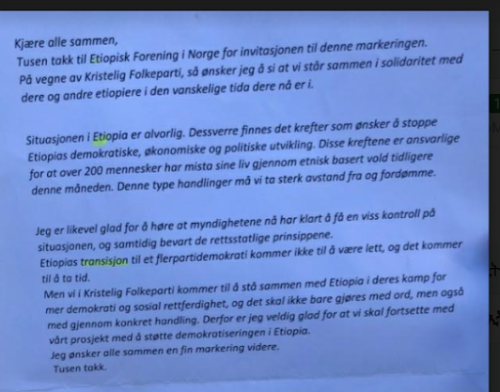 የፓርላማ አባሏ ንግግር እንግሊዝኛ ትርጉም
Dear all of you,
Thank you to Ethiopian Association in Norway for the invitation to this marking.
On behalf of the Christian people's party, I want to say that we stand together in solidarity with you and other people in the difficult time you are now standing in.
The situation in Ethiopia is serious. Unfortunately, there are forces that want to stop the democratic, economic and political development of the climate crisis. These powers are responsible for over 200 people have lost their lives through ethnic based violence earlier this month. Such actions we must take a strong distance from and condemn.
Yet, I am glad to hear that the authorities have now managed to get a certain control of the situation, and at the same time preserved the the principles.
Ethiopia transisjon for a flerpartidemokrati is not going to be easy, and it's going to take time.
But we in the Christian people's party will stand together with Ethiopia in their fight for more democracy and social justice. This should not only be done with words, but also with through concrete action. That's why I'm very happy that we will continue with our project supporting democratization in Ethiopia. 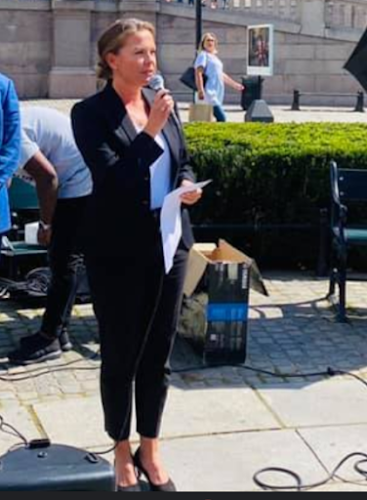 Til slutt, vi appellerer at Norge 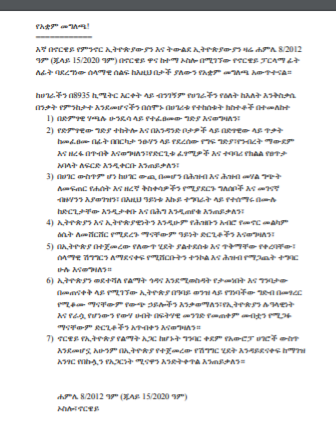 - July 15, 2020 No comments:
Email ThisBlogThis!Share to TwitterShare to FacebookShare to Pinterest 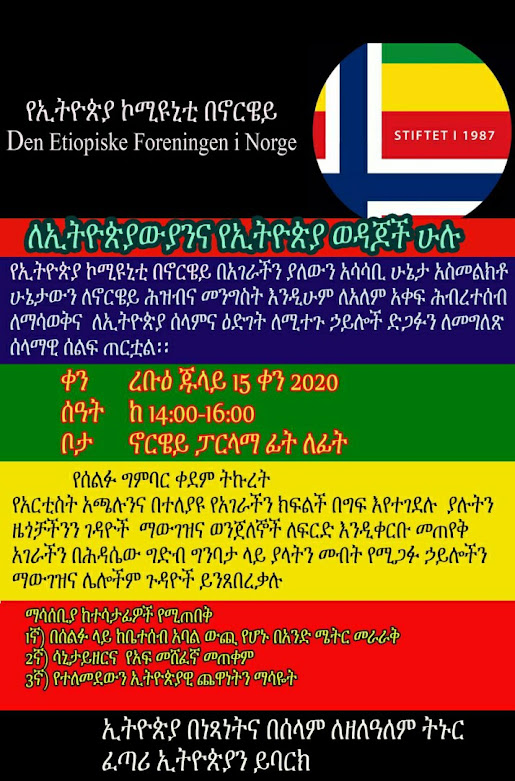 - July 13, 2020 No comments:
Email ThisBlogThis!Share to TwitterShare to FacebookShare to Pinterest 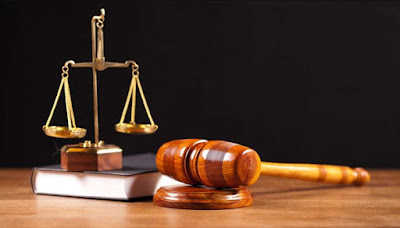 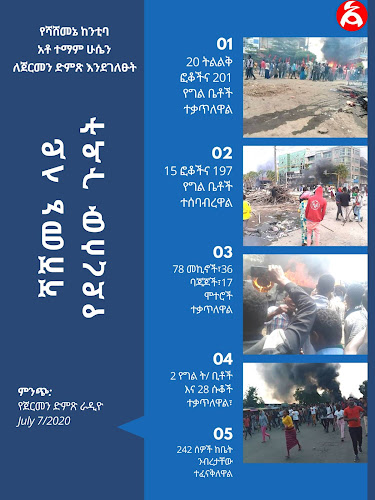 - July 10, 2020 No comments:
Email ThisBlogThis!Share to TwitterShare to FacebookShare to Pinterest

Dr. KETHOSER (ANIU) KEVICHUSA is a speaker and trainer with Ravi Zacharias International Institute in India.
- July 09, 2020 No comments:
Email ThisBlogThis!Share to TwitterShare to FacebookShare to Pinterest 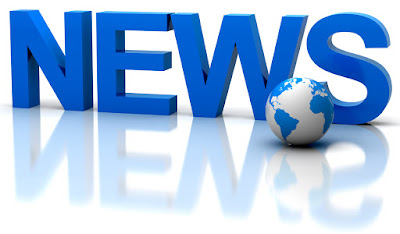 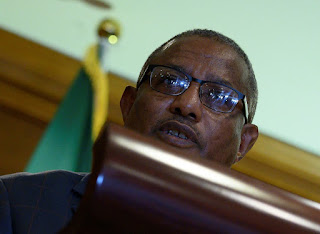 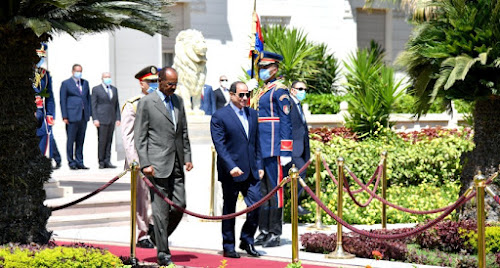 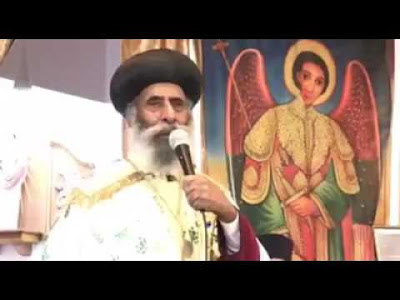