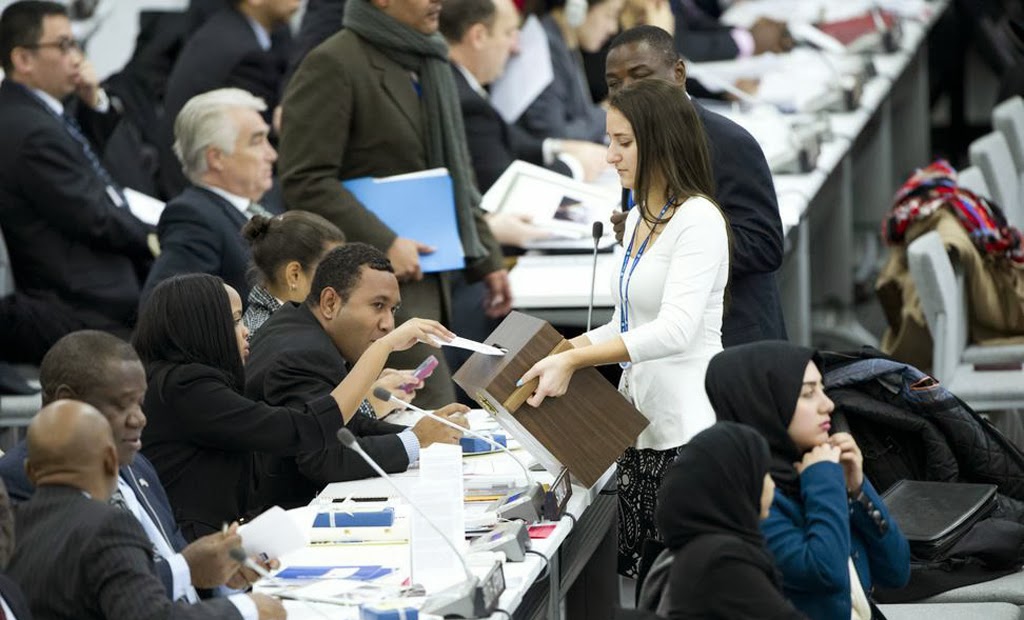 Members of the Council serve for a period of three years and are not eligible for immediate re-election after serving two consecutive terms.

The Council, composed of 47 members, is an inter-governmental body within the UN system responsible for strengthening the promotion and protection of human rights around the globe and for addressing situations of human rights violations and make recommendations on them.

All of its members are elected by the world body’s General Assembly, and it has the ability to discuss all thematic human rights issues and situations that require its attention throughout the year. It meets at the UN Office at Geneva.

The Council’s membership is based on equitable geographical distribution and seats are distributed as follows: 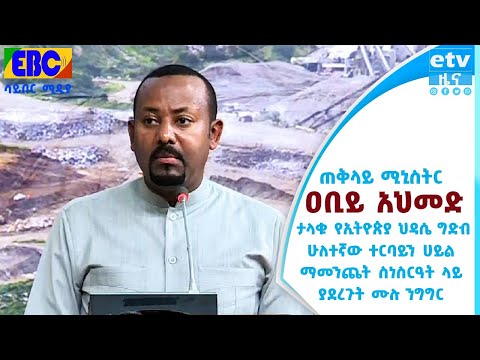