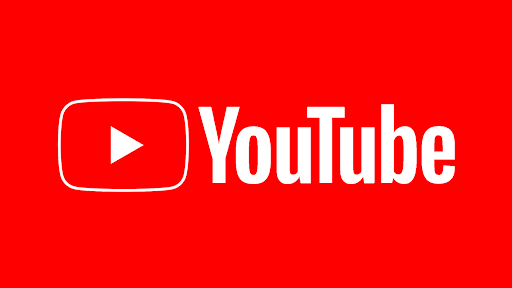 YouTube is an American online video sharing and social media platform.It is about 16 years since it was launched. Currently YouTube is earning billions of dollars. The 2020 report obtained from YouTube shows that its income goes up to 19.8 billion US Dollars.

On Monday, the prominent Ethiopian YouTube channels were banned by YouTube for unclear reasons. Among these channels ADEBABAY MEDIA, ZEHABESHA, ZENA TUBE, YENETA TUBE and MENELIK are banned from being visible. All channels were highly visible both abroad and in Ethiopia. On average each has over half a million subscribers and followers.

Many Ethiopians are relating this particular action of  YouTube to an intervention of the Biden Administration to block the information flow among the patriotic Ethiopian channels.

'' It doesn't seem all these done by accident or by any violation of YouTube's community guidelines. Because all the banned Channels were active on exposing the Terrorist TPLF crimes at home and abroad. Therefore I can say YouTube is 'hijacked' by some sort of terrorist cell’’ one of the active followers of the above channels explained to Gudayachn.

An Ethiopian lawyer residing in the USA also said ''the illegal move of YouTube angered many Ethiopians and may lead to the court. If the case is taken to court,'' he added ''YouTube may lose a billion dollars to pay as compensation for these YouTubers''.

On the other hand, TPLF propaganda machines are still using the YouTube channel with full of insults, ethnic based hate speeches and calls for civil war in Ethiopia. Even though, all these bate-based channels are on contrary to YouTube’s community guidelines,YouTube is not seen to take any tangible measures. That is why Ethiopians both at home and abroad keep on asking - has YouTube a discriminatory policy among Ethiopians, based on their political views?