Breaking News - TPLF confirmed on getting assistance from the Biden Administration. 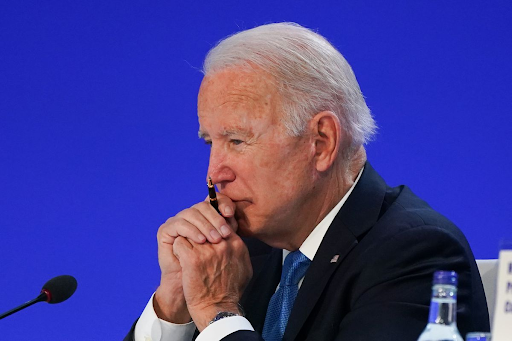 ''As we call for peace, I want to address some critics who have said that the United States is biased toward one side of this conflict. Let me be crystal clear: we condemn violence on all sides. We condemn any and all human rights violations and abuses committed by all sides.’’

It was on the same day that Ambassador Linda's speech was heard at the UN Security council’s meeting, TPLF spokes person Getachew Reda was also interviewed by the German Radio (DW) Amharic service.

In his today November 8,2021 interview, he speaks in Amharic to DW Radio (word by word) -

It was quite known that the Biden Administration assigned itself as a neutral body on the current issue of Ethiopia. Recently, special envoy for the Horn of Africa, Mr. Feltman was visiting Ethiopia under the mission statement of ''to look for a solution for the conflict’’.

On Sunday, October 7/2021 Hundred-Thousands Addis Ababa city residents were on demonstration at Meskel Square in Ethiopian capital Addis Ababa and protested the Biden Government’s biased intervention. It seems to respond for this particular demonstration that Ambassador Linda, US Representative to the UN today said in her speech to UN Security Council ''I want to address some critics who have said that the United States is biased toward one side of this conflict.’’

Now the evidence is live and well documented, the TPLF spokesperson has confirmed and thanked the Biden Administration for its moral assistance. He did not elaborate what moral assistance means. But questions are flowing with in Ethiopians mind. Here it is vital to ask question like - Does that mean the Biden Government was giving moral support to TPLF to push forward killing thousands of Amhara and Afar innocent people?

In fact, using the diplomatic line,It is time for the Ethiopian Government to appeal the US Government for this particular confirmation statement given by the TPLF spokesperson.