Breaking News - CNN can face charges and stand in front of International court for its fake news on Star Alliance member, Ethiopian Airlines.

Ethiopian Airlines is a leading airline in Africa and member of the Star Alliance. Star Alliance is a global airline network which was established by five airlines, Air Canada, Lufthansa, Scandinavian Airlines, THAI and United on May 14, 1997. It has grown to 27 member airlines to become the first truly global airline alliance to offer worldwide service. Among these 27 member airlines Ethiopian is one of them.

Ethiopian Airlines was founded on December 30,1945, by Emperor Haile Selassie. The Airline  provides basic pilot and aviation maintenance training to trainees from African countries including Rwanda, Tanzania, Chad, Djibouti, Madagascar, Sudan. And its training service is also extended to Europe and the Middle East countries. The number of countries using its pilot and aviation maintenance training is increasing from time to time. In the near future, Ethiopian Airline will upgrade its training center to Aviation University.

Currently, Ethiopian Airlines is one of the huge global companies which provides job opportunities for over 100 thousand Americans. The Airline purchasing power from American and other parts of the world is over a billion dollars. All these purchases give an opportunity to thousands of workers globally, particularly in the USA over 100 thousand Americans are benefited. Therefore, it is clear that the recent CNN's fake news may affect 100 thousands Americans also. 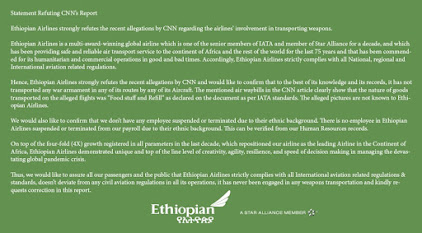 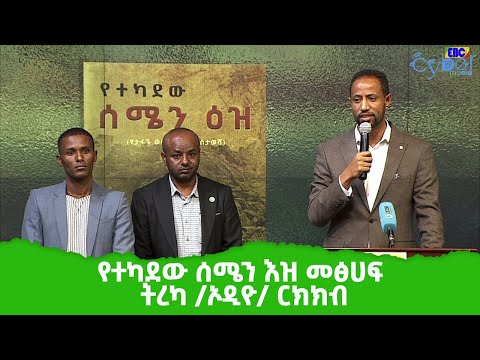