''U.S. has failed to hold the leaders of Ethiopia accountable for its abusive governance. America's silence in the face of egregious human rights violations and brutal oppression is perceived by Ethiopians as favoring the autocratic regime.'' Los Angeles Times Aug.3,2014 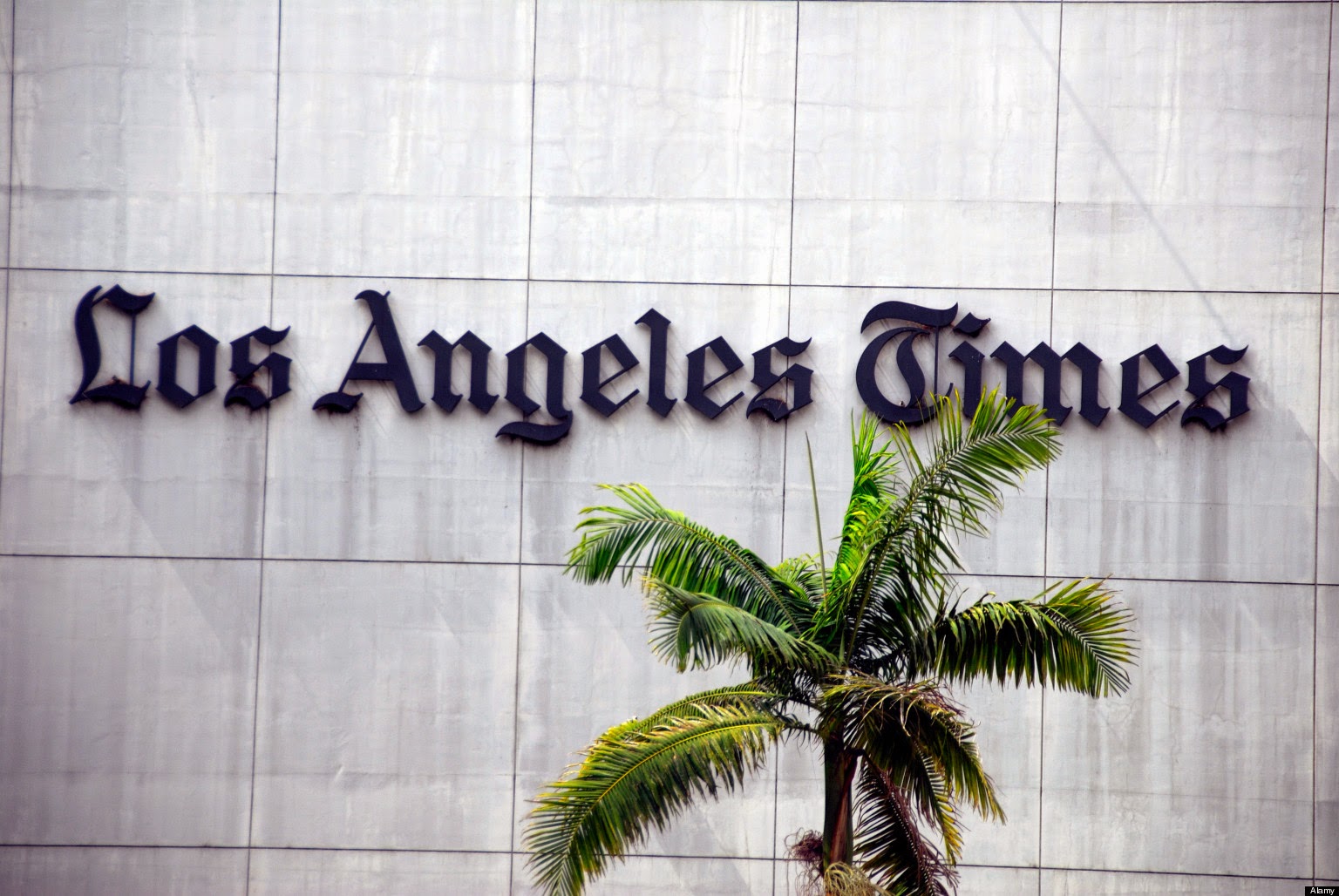 Aug.3,2014
When Secretary of State John F. Kerry traveled to Ethiopia last year, he met a young blogger named Natnael Feleke. When he returned a few months ago, Kerry found that Feleke, along with five other bloggers and three journalists, had been arrested — the latest in a long line of journalists the Ethiopian government has detained on the claim that they were trying to incite terrorism. Although Kerry addressed the arrests with officials he met, and President Obama has spoken forcefully on the importance of good governance in Africa, preoccupation with immediate security priorities — in particular counter-terrorism — trumps the fine words.

It is our hope that President Obama will use the summit of African leaders he is hosting this week to launch a new chapter in U.S.-African relationships — one in which support for good governance will guide U.S. policy, in deed as well as in word. If not, the result is likely to be more of the very violence and instability that counter-terrorism is supposed to curb.

In our country of Ethiopia, the government maintains a stranglehold on freedom of expression. Journalists or activists who question the ruling party or its actions face arbitrary arrests and repression. After his April visit, when Kerry made the long overdue comment that it was important for anti-terrorist mechanisms to avoid curbing the free exchange of ideas, Ethiopian democracy activists around the world were thrilled.

Yet at the same time, we know that words, even from a U.S. secretary of State, will not be sufficient to counter years of repression and disregard for human rights. The Ethiopian ruling regime — like many others in Africa — has ignored criticism from abroad; indeed, Feleke's and the other journalists' arrests came just days before Kerry's visit to Ethiopia.

Shortly after his election in 2009, Obama delivered a speech in Accra, Ghana, sketching the elements of his policy toward Africa, which involved focusing on "good governance," "the rule of law" and "civic participation."

Ethiopia, though projected by Washington as well as Addis Ababa as an important U.S. ally, violates these principles at every turn. The regime's draconian Charities and Societies Proclamation Act in essence criminalizes civil society. Under the terms of its 2009 anti-terrorism law, security forces can enter any home and seize any person or belonging. Presumed sympathy to anyone suspected of "terrorism," which is very broadly defined, is punishable by death. It was under this law that Natnael Feleke was arrested.

In spite of Ethiopia's well-documented record of oppression and corruption, it has become the biggest recipient of U.S. foreign aid in sub-Saharan Africa, receiving more than $6 billion since 2011. And to date, the U.S. has failed to hold the leaders of Ethiopia accountable for its abusive governance. America's silence in the face of egregious human rights violations and brutal oppression is perceived by Ethiopians as favoring the autocratic regime.

Such oppression, combined with systematic state corruption, have resulted in a narrow, monopolistic form of governance. Ethiopia's much-touted economic growth has mainly benefited kleptocrats, while reducing standards of living for many. In rural Ethiopia, the government has opened vast tracts of land to foreign investors from Saudi Arabia, India and China, and has also allotted enormous tracts to government-owned sugar plantations — whose returns enrich regime insiders. Large dams have flooded indigenous lands, and are creating renewed conflict over land and water resources. Such tactics are not a recipe for stability — quite the reverse.

Yet, U.S. officials seem oblivious to how the Ethiopian regime exploits its role as a key ally in America's war on terrorism to crush dissent and silence journalists and human rights activists.

Awareness of oppression in Ethiopia is growing. Sen. Patrick J. Leahy (D-Vt.) has been urging various administrations to reconsider support of the regime since the 2005 elections, when hundreds of peaceful protesters were killed. And in June 2013, Rep. Christopher H. Smith (R-N.J.) held a hearing called "The Future of Democracy and Human Rights" in Ethiopia.

We welcome this sort of pressure from the international community and specifically from the United States, and we believe that over the long term it can help bring about democratic change. President Obama, who is much admired in Ethiopia, should review U.S. policy and take a clear stand; his words must then be reinforced by the actions of his government.

“I Have Seen With My Own Eyes Young People Being Killed By The Leaders Of The TPLF Because They Retreated.” TPLF journalist Fitsum Tsegaye