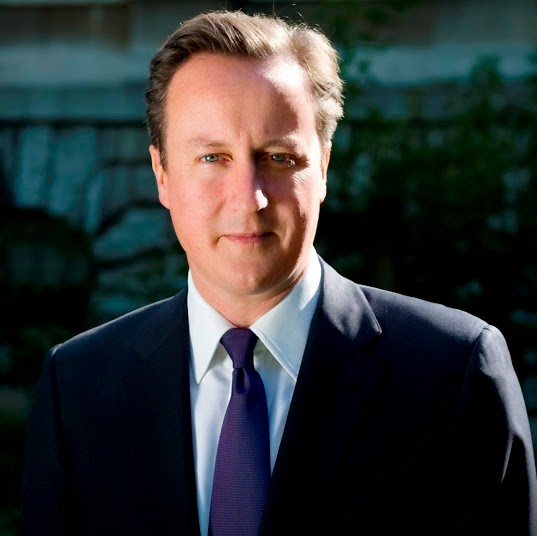 We are writing this letter to express our deep dismay at the manner in which the British Government has handled the brazen abduction, and extradition of Andargachew Tsege, a British citizen.Global alliance for the rights of Ethiopians

Mr. Tsege, was carrying a UK passport and travelling from Dubai to Asmara. He was in transit at Sana’a International Airport when he was abducted by Yemeni security forces on June 23, 2014. His illegal detention and subsequent extradition to Ethiopia in clear contravention of the Vienna Protocol was completely ignored by British authorities.

Mr. Tsege was held incommunicado and his whereabouts unknown to his family for more than a week. On July 3, 2014 the Foreign Office informed his family in London that the Yemeni Ambassador to the UK has confirmed Mr. Tsege’s extradition to Ethiopia where he was sentenced to death in absentia in 2009 and 2012 on politically motivated trumped up charges.

We have received reports of Mr. Tsege’s mistreatment and abuse. These unconfirmed reports compounded by the fact that neither Mr. Tsege’s family nor British Embassy officials have been allowed any contact with Mr. Tsege have left us to fear the worst. We believe beyond a shadow of a doubt that he is imprisoned in one of the dungeons of the Ethiopian regime for a crime that was never committed. The politically motivated charges that the regime in Ethiopia fabricates against its perceived enemies has been consistently reported and condemned by respected international rights groups.

The timid response to the illegal abduction carried out by the regime in Ethiopia and the reluctance on the part of the UK government to stand up for the rights of its own citizen against illegal and unacceptable treatment is truly appalling. The reluctance of the British government to stand against the violation of numerous international laws gives the perception of complicity on the part of the British government. The reason for this is because we have not seen any determined effort on the part of your government to do everything in its power to help right this flagrant violation of international law.

The illegal abduction of a British national by Yemeni security forces must be rectified. The British government must publicly denounce the criminal act and demand the regime in Ethiopia to immediately and unconditionally release Mr. Tsege and return him to his home and family in London.

We thank you for your attention to this urgent matter.

Global Alliance for the Rights of Ethiopians