Tension between TPLF led, Ethiopia and Egypt is increasing; A couple of Egyptian citizens residing in Addis Ababa are arrested. 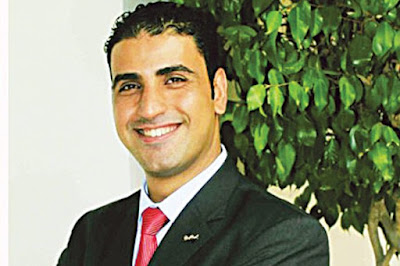 The well known hotel, Addis Ababa Radisson Blue Hotel Executive Assistant Manager Taha Mansour was one of the arrested Egyptian citizen on Monday, October 31,2016.Taha has been working at the Radisson Blu since November 2012. That is after he moved from Radisson Blu Resort El Quseir, in Egypt. On the same day another Egyptian from his office was captured.The organisation name and individual´s name is not yet disclosed.

State television of Ethiopia made a number of documentary films accusing Egypt for assistance Ethiopian opposition forces. While Egyptian officials repeatedly denied for Ethiopian Government accuses. It is known that Ethiopia is under state of emergency to crash protesters against TPLF brutal government.According to articles of state of emergency declared 6 weeks back, main highways from the capital take to southern, northern, western and eastern part of the country are under the title of ´´red line´´ meaning no one is allowed to approach them with out the information of the command post.