Eritrea is inviting Russia to intervene on Horn of Africa.Two critical questions to USA and Russia before formulating their foreign policy. (GUDAYACHN BLOG's short note) 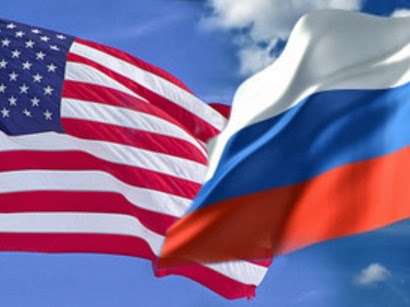 ''We and the region, in our view, suffered from the absence of Russia for a quarter of century. Russia was busy with its internal issues and it went through a stage that can be considered difficult and complicated.'' Eritrean president Isayas Afewerki advisor Yemane Gebreab on February 17, 2014, the Arabic section of the RT Russian television interviewed.

Does it mean Eritrea is inviting Russia to intervene on Horn of Africa? It is a very direct statement.Yes Eritrea is calling Russia.

The regional super power nation-Ethiopia is a key and determinant nation on an over all political,Economical and social condition of the Horn.Its relative economy, over 90 million people resource and its influential power on Africa politics through Africa Union head quarter in Addis Ababa could confirm Ethiopia's capacity to be listened properly.

While on the other hand, Ethiopians have bitterly explained their tired and loose of confidence on TPLF leadership.This was disclosed to international community both in 2005 election and diasporas peace full demonstration against the current regime in Ethiopia. TPLF's  ethnic based politics could never fit for ancient and culturally coherent people of Ethiopia.After 23 difficult years, ethnic-politics is keeping to destabilised  the nation. This is quite clear and screaming fact.

The same situation with different approach of dictatorship, the people living in Eritrea are also facing the same. Thousands have flee isolated and cruel rule of Isayas Afewerqi and his regime.Last month Isayas has emphasised as if it were dream to think any opposition party on the soil of Eritrea.

Therefore the two critical questions need to be forwarded to both Russia and USA regarding their foreign policy formulation on the horn of Africa. These are - 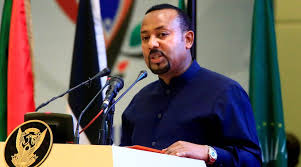