On April 25/2016, the Africa Security Initiative at Brookings hosted a discussion examining the security situation in Ethiopia, in broader political, economic, and regional context.
GUDAYACHN NOTE
Please Note: - This discussion was held before Amhara region armed struggle against the brutal TPLF/EPRDF regime was started on July, 2016. Currently state of emergency has declared by Ethiopian government led by TPLF. According to TPLF´s press release, three weeks back, over 11,000 Ethiopians are imprisoned since the state emergency was declared. The very new event (which is not in fact event)  armed resistance groups from Amhara region and Eritrean based Patriotic Ginbot 7  movement for unity and democracy have launched new offensive against TPLF army.


About Brooking Institution
One hundred years ago, founded Board of Trustees and scholars opened the doors of the world’s first independent organization devoted to public-policy research.
https://www.brookings.edu/about-us/ 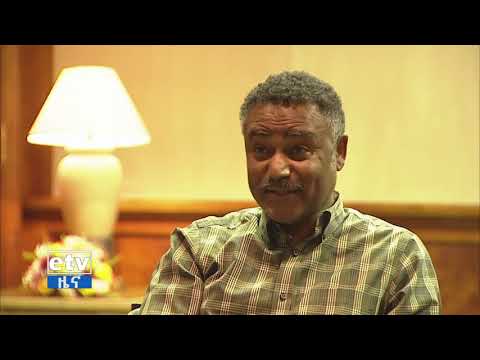