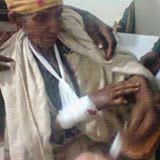 Bahrdar town is one of the most important centre to Ethiopian Orthodox church.It is surrounded by Ancient  Monasteries and their Islands. The Holy Monasteries are aged more than thousand years.

According to ESAT, Washington D.C based Ethiopian television report, the friday incidence was followed by  the death of 5 and many others wounded. The tension is still high.
International community must respond urgently against the barbaric act of TPLF on Ethiopian Orthodox church followers.
Look at some photos of TPLF police forces barbaric act on peace full protesters. 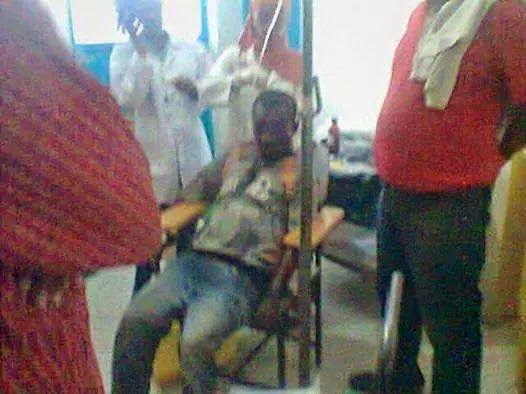 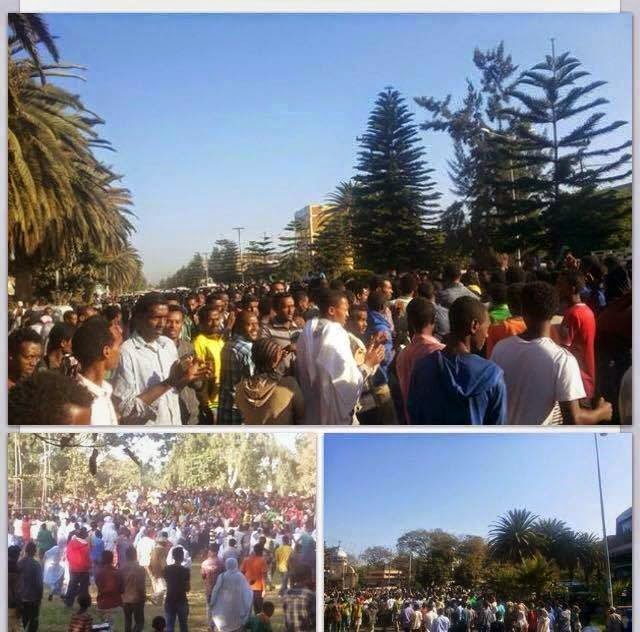 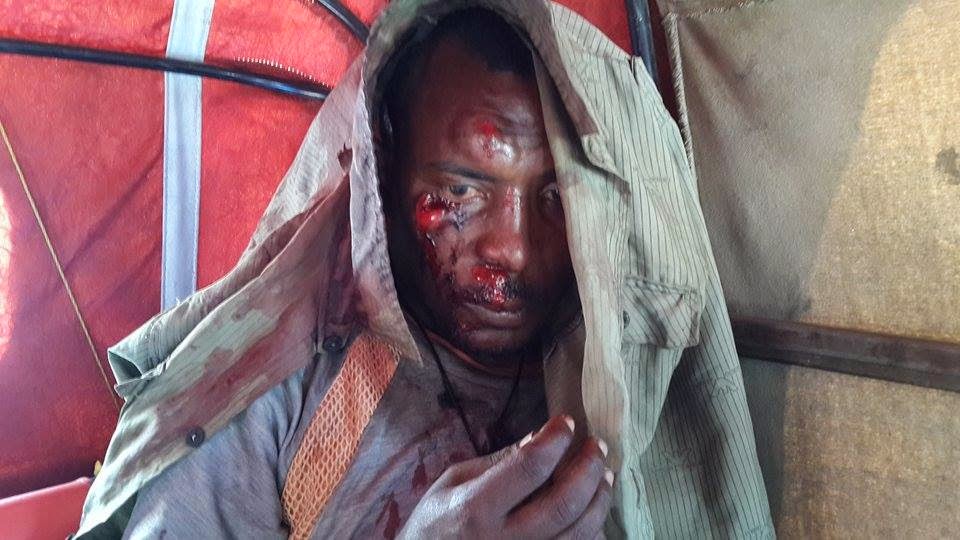 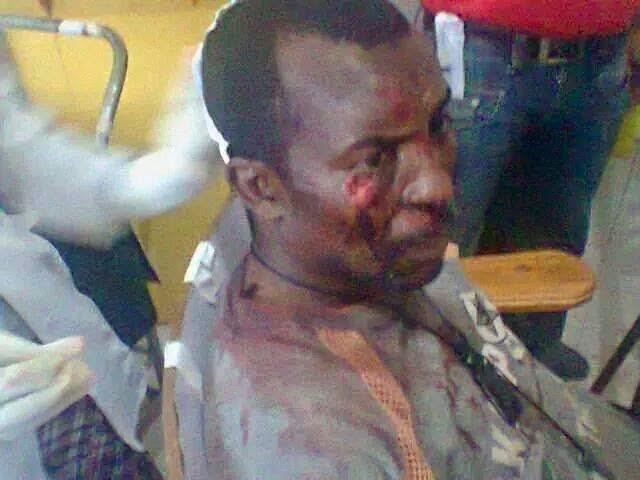 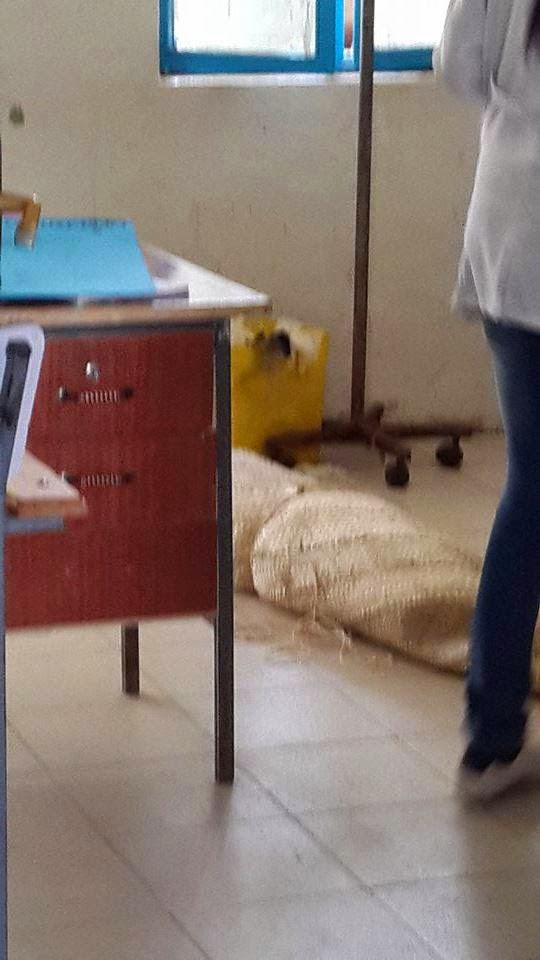 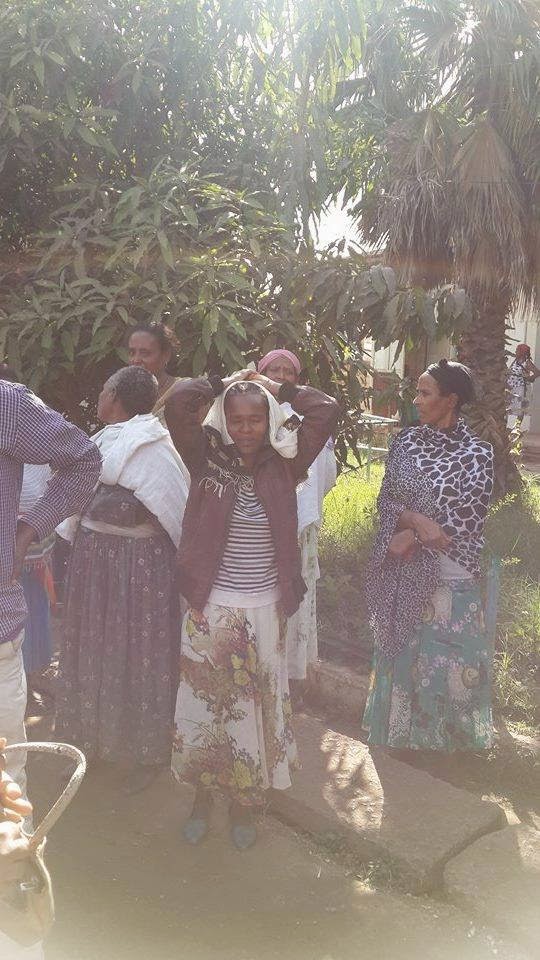 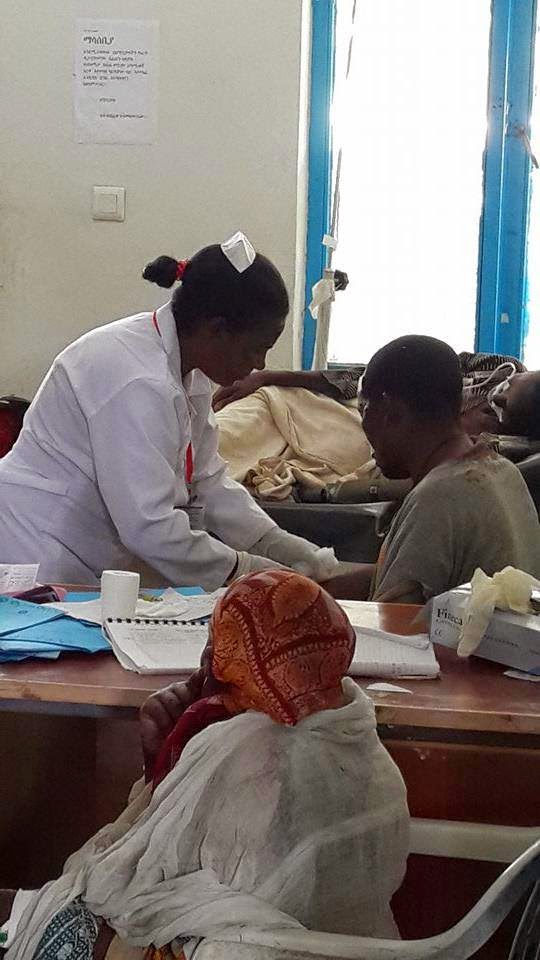 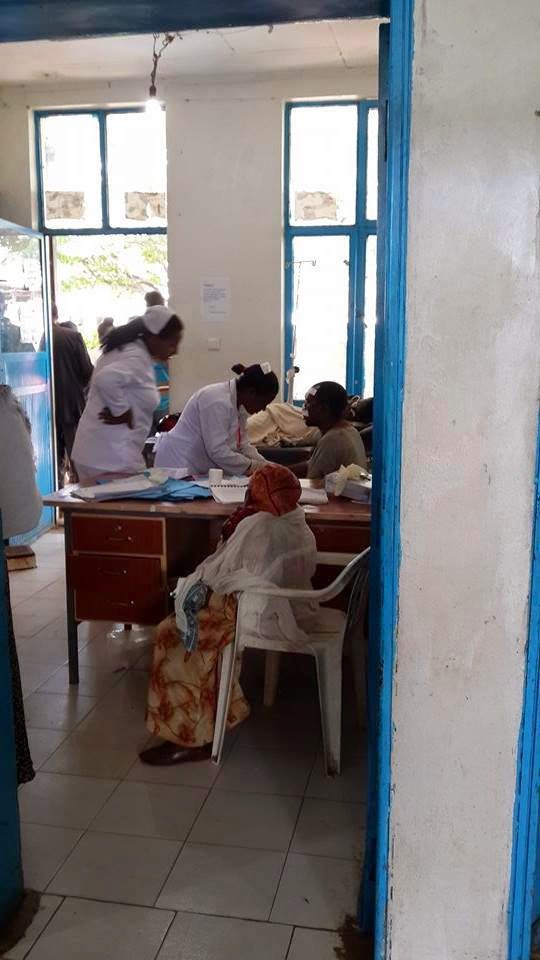 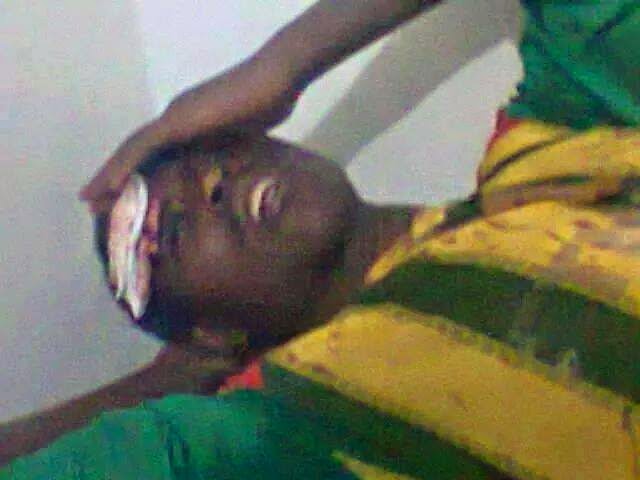 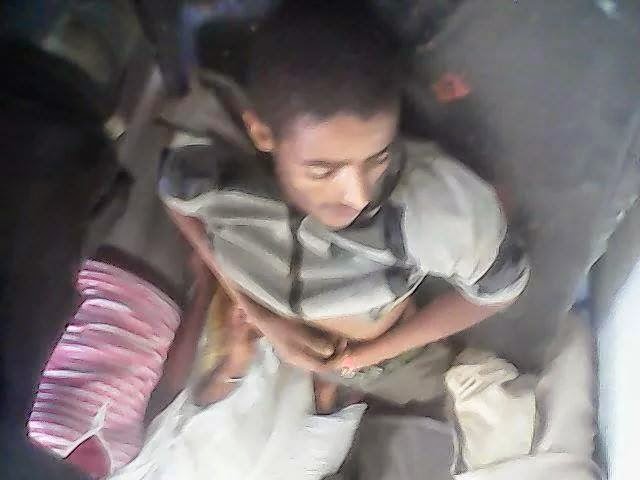 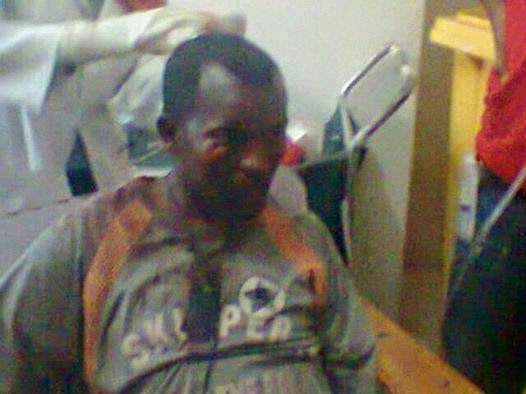 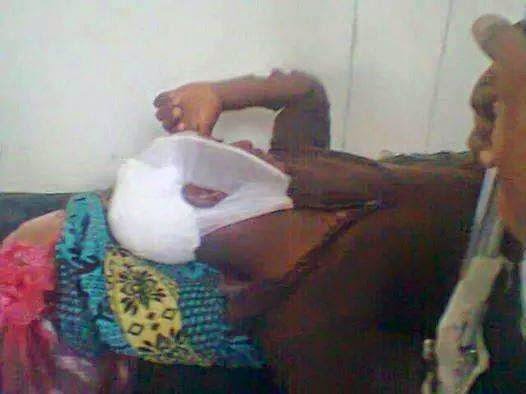 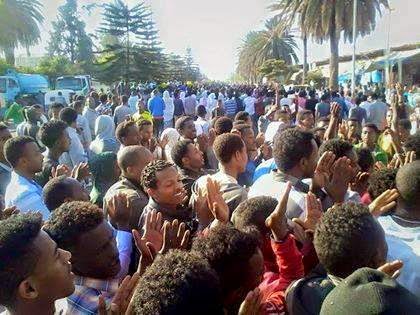