Six Zone 9 bloggers collective members and three other independent journalists are in detention since last April 2014.  Accusation of Ethiopian government which suspected them in working with human rights organisations was changed to terrorism after 23 days of interrogation. After three months on interrogation detention , all of them including one more blogger in absentia  were charged of terrorism at the end of July 2014.  The case is still on its Pre- trial stage which was more focused on the format and the substance of the charges.  With in  the last nine months they were taken to court nineteen times and their constitutionally given rights has been continuously violated since their arrest.

EHRP (Ethiopian Human Rights Project) and Freedom Now ( DC based Human Rights advocacy organisation)  takes the case to the united nation working group on arbitrary detention. This petition against the Ethiopian Government was presented to the working group on January 26th , 2015.  The petition shows the rights violations they have faced during detention and legal analysis why their arrest was arbitrary.

February 10/2015
- February 10, 2015
Email ThisBlogThis!Share to TwitterShare to FacebookShare to Pinterest 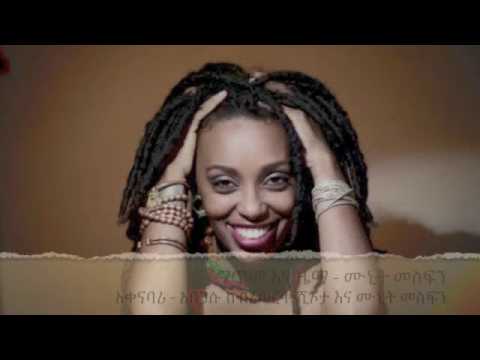