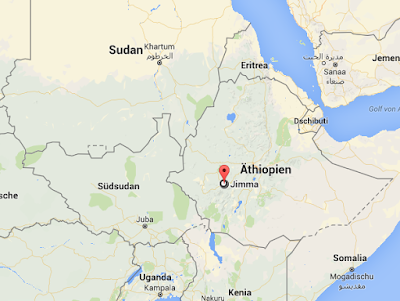 Report released as at of June 15, 2016 from south west town of Ethiopia, Jima zone, indicates that extreme Muslims  attack christians and moderate muslims. According to Amharic religious-focused website HARA ZETEWAHIDO, four extreme muslim attackers covered their face, when they entered to the local Mosque and then  to ´´Qunbi´´ St.Michael Ethiopian Orthodox church.

´´They beat us using their messer with out choosing any part of our body´´  said an eye witness to HARA ZETEWAHIDO. Up-to date report indicates two christians and five moderate muslims are seriously wounded and currently hospitalised. During an attack, the christians were backing from the early morning Ethiopian Orthodox church praying hour (KIDAN) to their home. Extreme muslims cut one of a women  christian´s finger. In addition to that they  wound others  after repeatedly beating on different part of victims body by using  sharp messer. Attackers are not yet known from where  they come from. HARA ZETEWAHIDO mentioned as they were four in number and only one is captured but the remaining three could run away.

It was recalled that six years back in Jima-Illibabor zone the same incidence was happened. At that time 12 christians were killed, over 800 were displaced plus three Ethiopian Orthodox Tewahido churches were burnt and looted by extremist muslims. 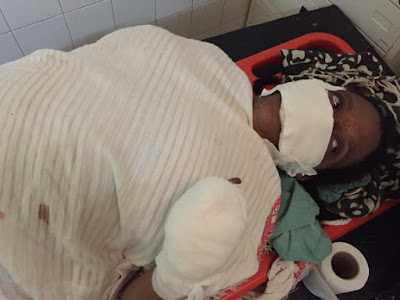 Ethiopia is a unique country in the world where christians and muslims live together respectfully  each other for long period of time. There are strong social values that keep the society to have tight social relationship particularly between christians and muslims.But the situation is slightly changing. Global extremist ideology is passing to some young muslim extremists. In the past two decades, south western part of the country christians life is seriously affecting by extreme muslims in some time intervals. Over forty million christians are living in Ethiopia in different part of the country. This number will bring the land with the highest number of christians population both in the middle east and the horn of Africa.