The Armed group has vast support both inland and abroad. It is recalled that Washington based Ethiopian Satellite television- ESAT has disclosed  armed struggle has already began last week in the northern part of Ethiopia near to Eritrea and Sudan border.

Many believe the situation will bring political change in Ethiopia plus good lesson to the West  to adjust their policy towards the dictator ruling party of TPLF. Otherwise the possibility to loose their long-aged relation ship with Ethiopian people will be very real. On the other hand, Horn of Africa political analysts and Human Rights organisations, are confused with Obama visit to Ethiopia next week. One analyst says President B.Obama visits to Ethiopia is nothing but it is a good indicator of American foreign policy's failed part regarding Ethiopia.

For your information, the hot news in Kenya, currently, is about President Obama's visit to Nairobi. But in Addis Ababa the situation is vis-versa. Many Ethiopians believe and agree  as President Obama's visit is to show his solidarity with ''African-North Korean'' minority ethnic-based group TPLF which declared as if it won 100% of the last May,2015 election.

Therefore confirmed information forwarded from the ancient land-Ethiopia is that the hot news in the whole nation is not President Obama's visit to Addis.It is the beginning of fierce fighting in the norther part of Ethiopia between Patriotic-Ginbot 7 army and TPLF.

Here below is the latest photos of Prof. Birhanu Nega arrival at Eritrea. 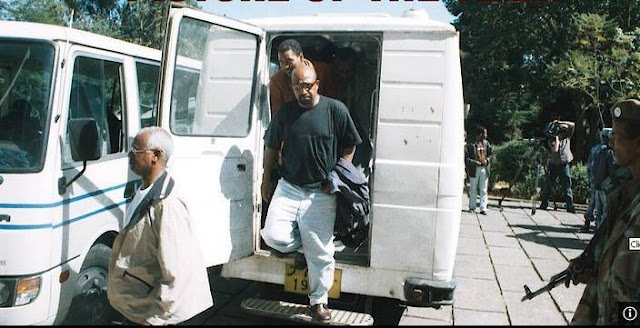 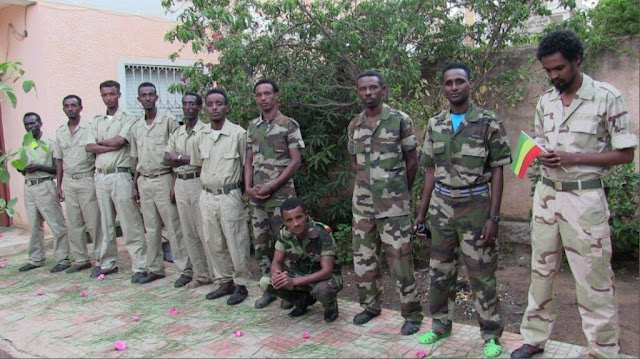 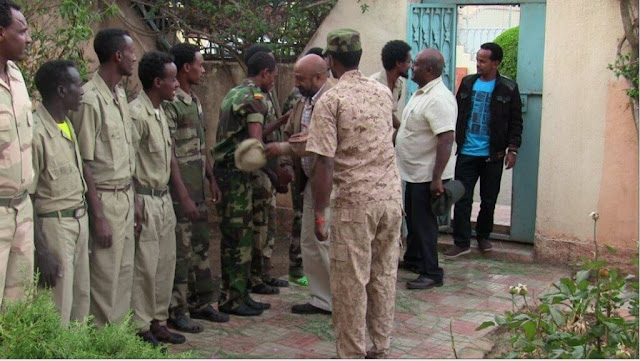 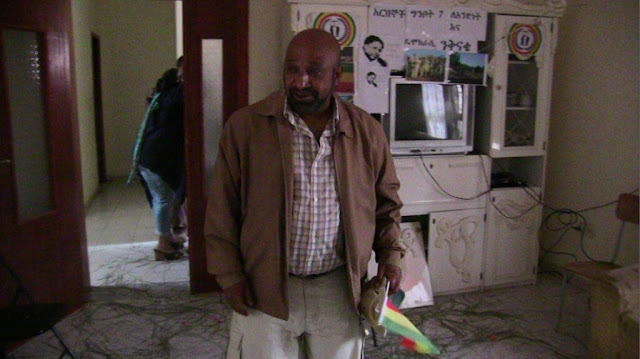 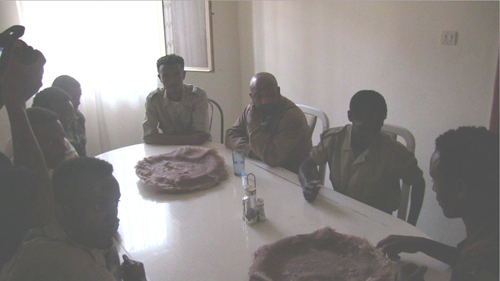